Sometimes you just know that God has a sense of humor.

Dr. Isabel Favor, author of Four Cornerstones for a Favorable Life, has sacrificed everything to build her self-help empire. Then, in a matter of weeks, it all comes crashing down. She loses her money to an unscrupulous accountant, her fiancé to a frumpy older woman, and her reputation to headlines denouncing her as a fraud. America’s diva of self-help soon discovers she can fix everyone’s life but her own. Broke, heartsick, and soul-weary, she heads for Italy in search of a little breathing room.

Lorenzo Gage makes his living killing people… on the silver screen, that is. He’s viciously handsome and sublimely talented. But as he begins his vacation in Italy, he’s also vaguely dissatisfied. Being a villain with a face to die for has its rewards, but he hates the feeling that everything he’s neglected in life is catching up with him. Then he spots Isabel sipping a glass of wine in a sidewalk café. A good guy wouldn’t think of seducing such a tidy-looking woman… but he’d never seen the fun in playing the hero.

It doesn’t take long for Isabel to realize she’s escaped one kind of chaos only to be plunged into another. Even the shelter of a simple stone farmhouse nestled in a Tuscan olive grove can’t provide her with the refuge she needs—not when the townspeople are scheming to drive her away, and her plan to restore her reputation has come up empty. And especially not when the man who deceived her refuses to leave her in peace.

Breathing Room is a book for any woman who’s dreamed of wandering through a vineyard, of lazing under the Tuscan sky, or of reforming a deliciously wicked man. This is a story of hope and renewal, of love and redemption when it’s needed the most. Sometimes it takes a special place… a special love… a little breathing room… for life to deliver all its glorious promise. 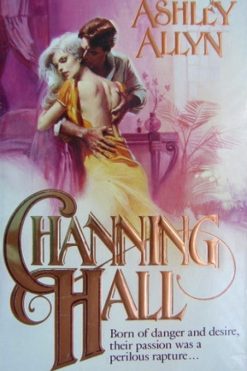 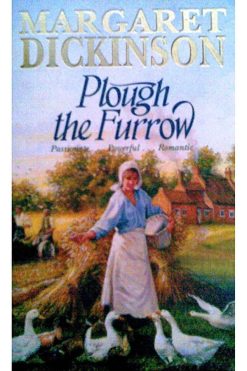 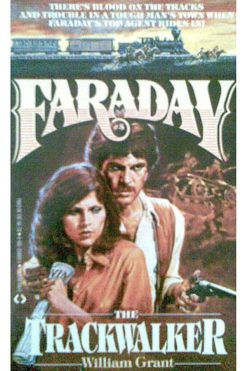 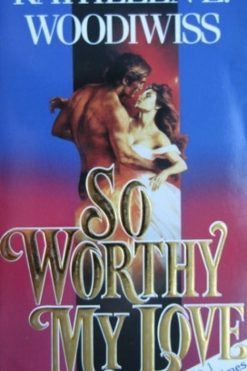 So Worthy My Love 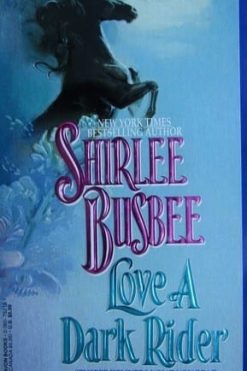