The only reason Jesse McClintock wasn’t dangling at the end of a rope, executed for a crime he hadn’t committed, was that he’d traded a quick death for what could very well be a slow one: working on the ranch owned by widow Miranda Hart, at the mercy of marauding Apaches and brutal outlaws.

Still, as Jesse saw it, any life was better than none, and escape was always a possibility. Besides, the longer he stayed, the less inclined he felt to leave, for Miranda could tempt any man to forget his dreams of freedom and become her willing prisoner. 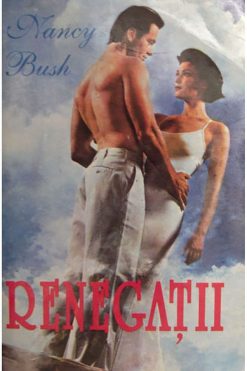 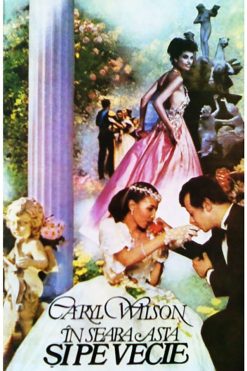 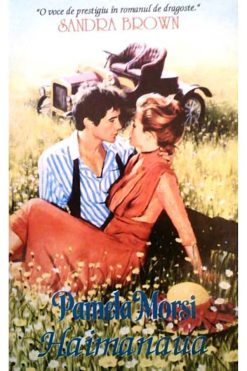 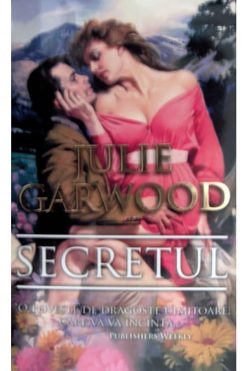 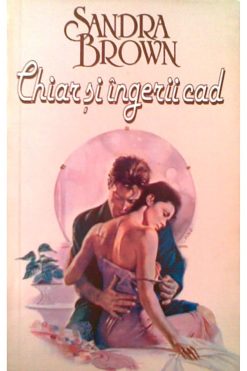 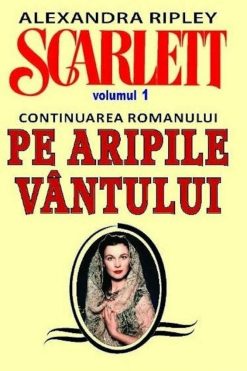